Sanita Puspure has again been selected for the Ireland International team in the W1X.

Following her excellent top 10 finish at the 2012 London Olympics, Sanita suffered an injury and illness-ravaged 2013 season. She is now getting back to full fitness and is looking forward to the international regatta season.

We are also delighted that Claire Lambe who has, with the support of the Old Collegians RDF, been excelling for UCDLBC at international level in recent seasons in the LW1X has, having finished at College, made the switch across to OCBC. Claire is also in the international team and we look forward to supporting her as much as possible.

In addition Paul O’Donovan of UCDBC has been selected for the World Cup Regatta Programme. Dave Neale of OC is also competing at the very top level and is in the mix for international selection.

On the domestic front, OC’s Sean Jacob and Con Collis are both competing. Gearoid Duane and Peter Grogan who won the Big Pot for UCD with Dave and Sean are also racing a 2-

The Masters crews are looking forward to a full Regatta season with Trinity next on 19th April.

Reunion
The 1987 UCDBC Gannon Cup VIII that came 2nd in a reunion rematch last year are heading further afield this season and heading for Munich Masters Regatta in July. 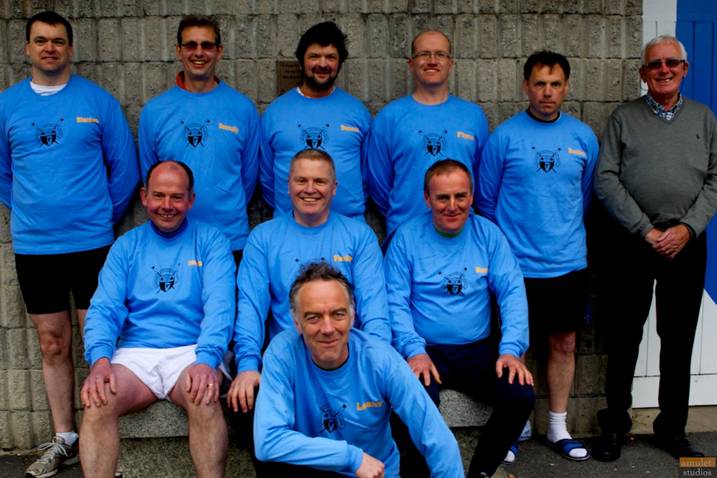 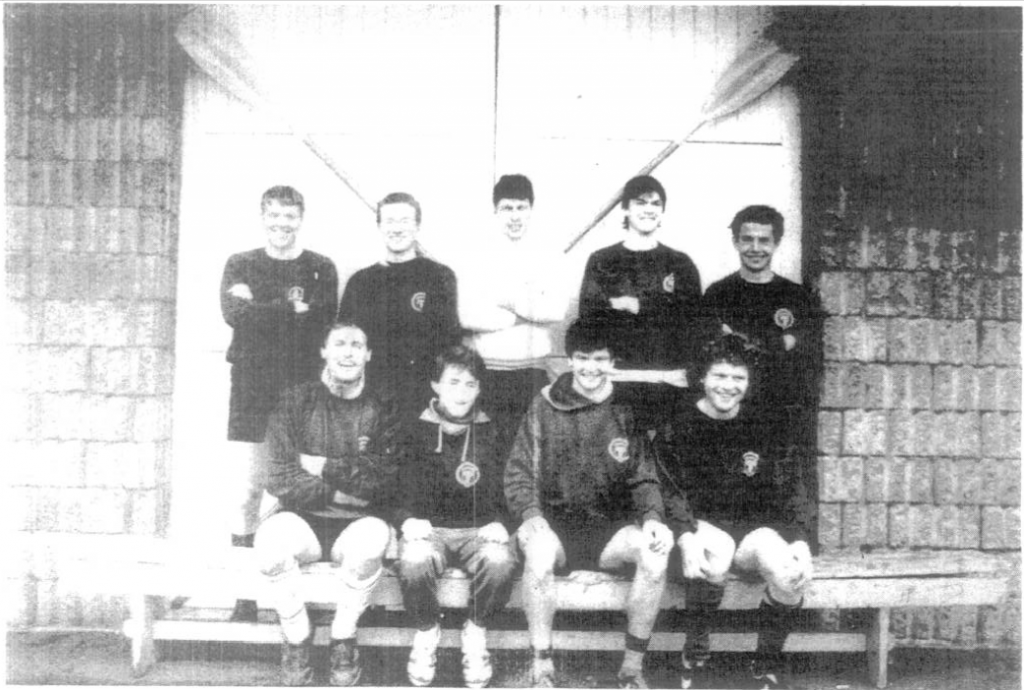