The 1974 UCDBC Crew that won the Ladies Plate at Henley Royal Regatta were invited back to row over the course – a few pictures of this event below. 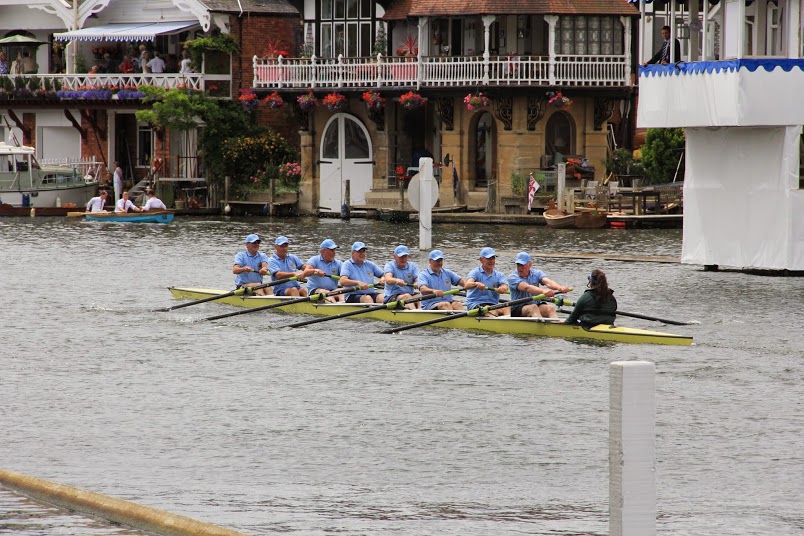 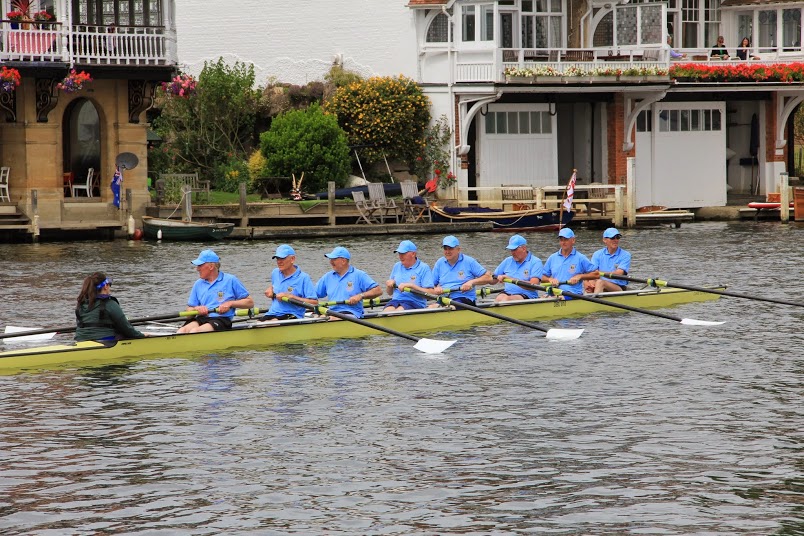 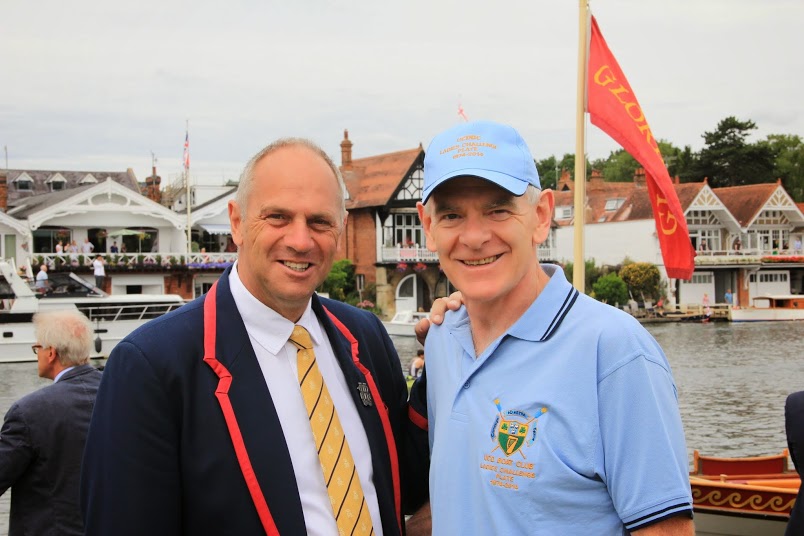 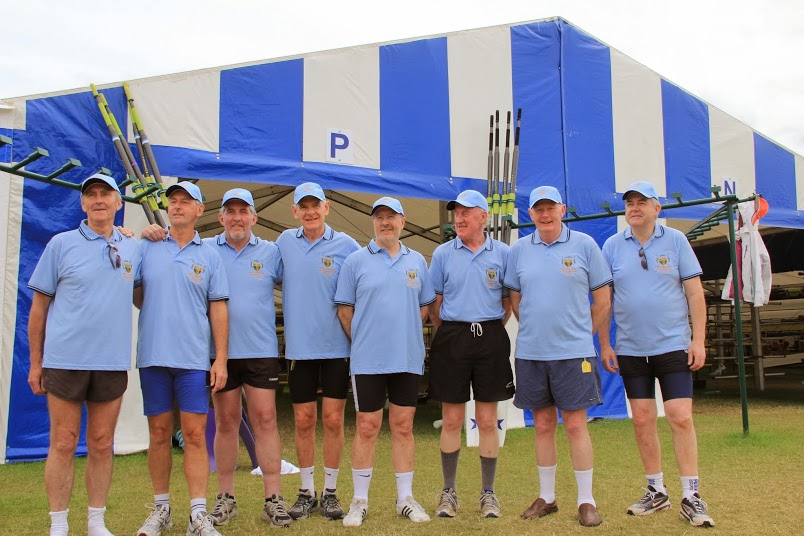 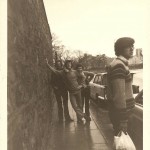 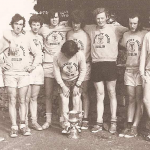 A couple of photos received from Des Harrold from 1973