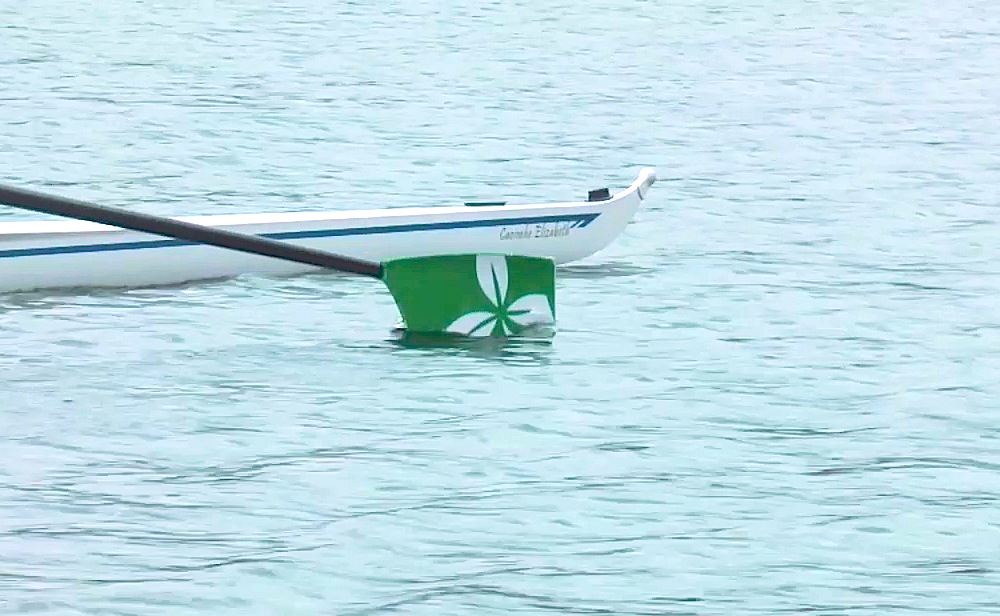 There was a great response to the appeal to support Sanita in her Olympic bid. As well as donations received from members of Old Collegians, we received donations from current and previous oarsmen and oarswomen from clubs across the country. Sanita is very grateful for everyone’s assistance, and has asked that this message from her be shared.

I wanted to say you all a few words before leaving for London in two days’ time. Firstly I wanted to thank every one of you that have been supporting me since I joined the club, although it was only four years ago so many things have happened and changed. Never in my wildest dreams had I thought that I could qualify for London Olympics in just over three and a half years from having our youngest child and that I would be preparing now for the biggest event in any athletes sporting life. I always had that feeling inside me that I was capable of achieving something more and I did not want to spend the rest of my life thinking, what if?

I was taking one step at the time and the dream kept coming closer and closer and it didn’t look so unrealistic any more. Of course there were times when it was not easy and we had to face some difficulties, but I kept saying – “If you give up on your dreams, what’s the point in doing anything in your life!”. And I guess that’s what kept me going, the Dream.

A lot of what I did and achieved would not be possible without the support from people around me and especially from Old Collegians. I want to thank Phil O’Keeffe for coaching and guiding me back in to competitive rowing, Paul Romeril for helping out with the equipment, Murrough, James, Barry for being there and supporting. There is one man that deserves a very big thanks from me and it’s John O’Keeffe, ever since I joined Old Collegians he is always been there, helping me along the way. I know there are a lot more people that I have not even met but they have been supporting me on this incredible journey and I hope to meet you all one day and thank you.

I will do the best I can in London, I will fight for every place and hopefully make you proud.

7 thoughts on “A note of thanks from Sanita”