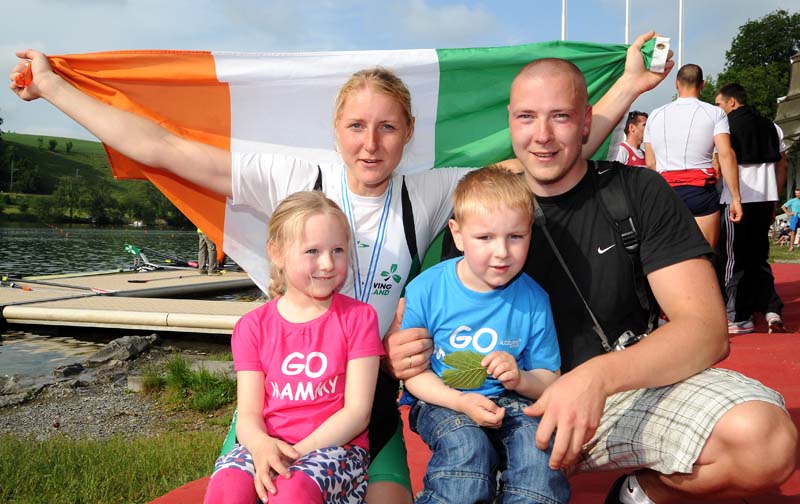 Yesterday, in a tightly fought race, Sanita Puspure placed fourth in the World Cup regatta in Lucerne, thereby securing a place in the Olympics.

Sanita will be the only representative of Ireland competing in a rowing event in the 2012 Olympics.

Here is how Sanita’s race was covered in a few newspapers / websites; 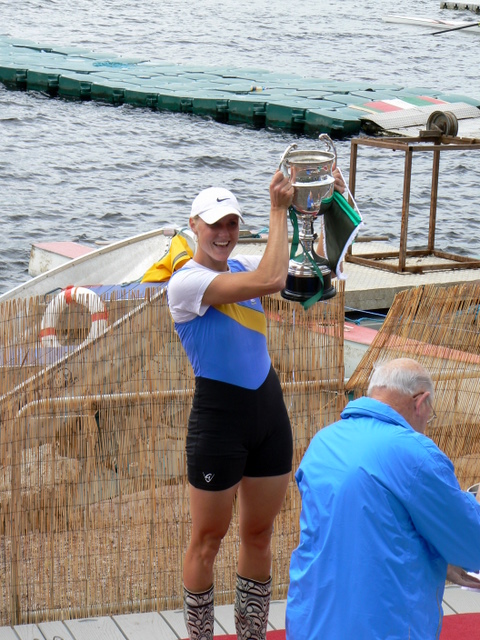 2 thoughts on “Sanita Puspure qualifies for the Olympics”