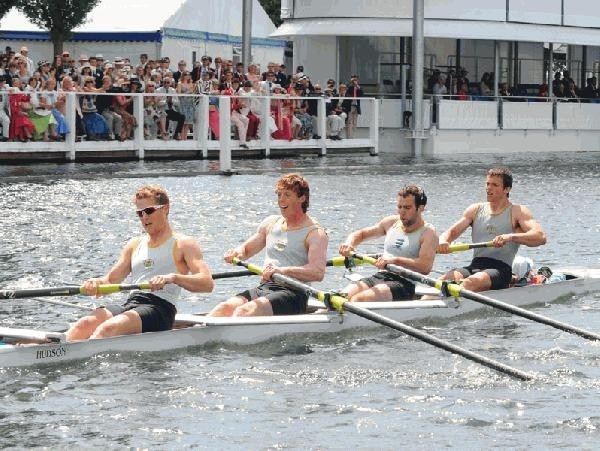 36 years after winning for the first time at Henley Royal Regatta, UCD have done it again, with a victory in the Prince Albert Trophy for Student Mens coxed fours. In an event that staged the top University Crews of the World including Oxford, Cambridge, Princeton, Yale, Harvard, Georgetown and Oxford Brookes, they rowed brilliantly, and in one race rowed down Cambridge from behind.

The boat had previously competed at London Met in the Senior IVs winning one day and was runner-up to Brookes the other. After London Met, Pat McDonagh who is coaching the crew felt that the boat was moving well and expected a good showing at Henley